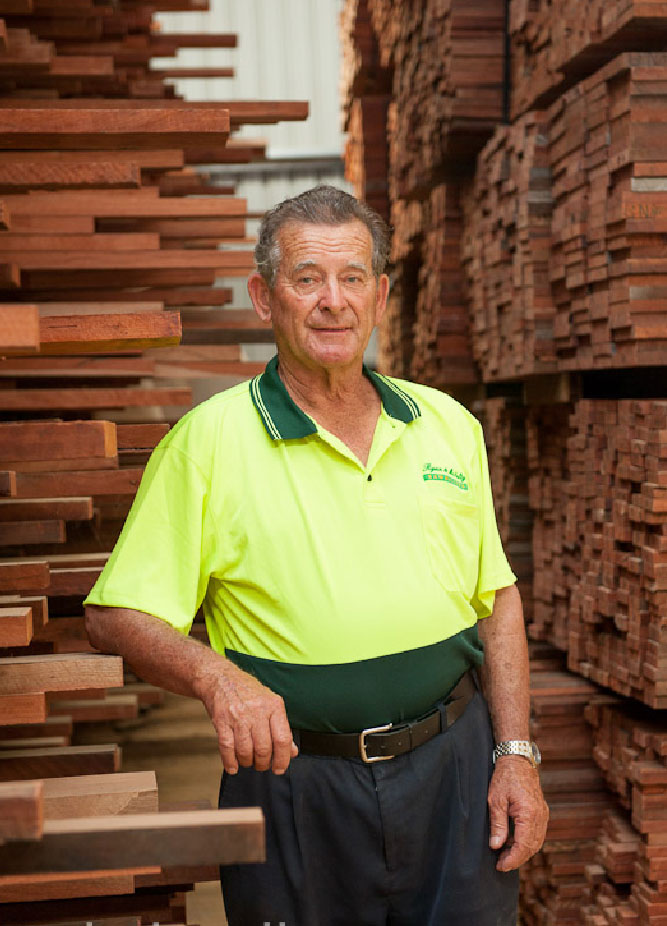 In 1942 two gentlemen by the names of Pat Ryan and Ned McNulty ran a small sawmill for Pat's brother who passed away. In 1952 the demands for more land from the Terrett's Group forced the partnership to purchase land so they could continue their operations.

The site of 123 Sydney Road, Benalla was to be the new home for Ryan & McNulty Sawmilling. Pat Ryan was from a farming background whilst Ned McNulty was from a sawmilling background, and so the partnership began with farming and sawmilling sectors.

To this day, the name, Ryan & McNulty, is respected for the history it has. It's a respectful act Des and Greg have towards the people in their past who have helped them become what they are today.